When using Trello, you might need to work with task dependencies when the completion of a task requires prior completion of other tasks. With Butler, you can easily automate the management of such tasks to supercharge your Trello workflows.

Typically, the task's dependencies can be: 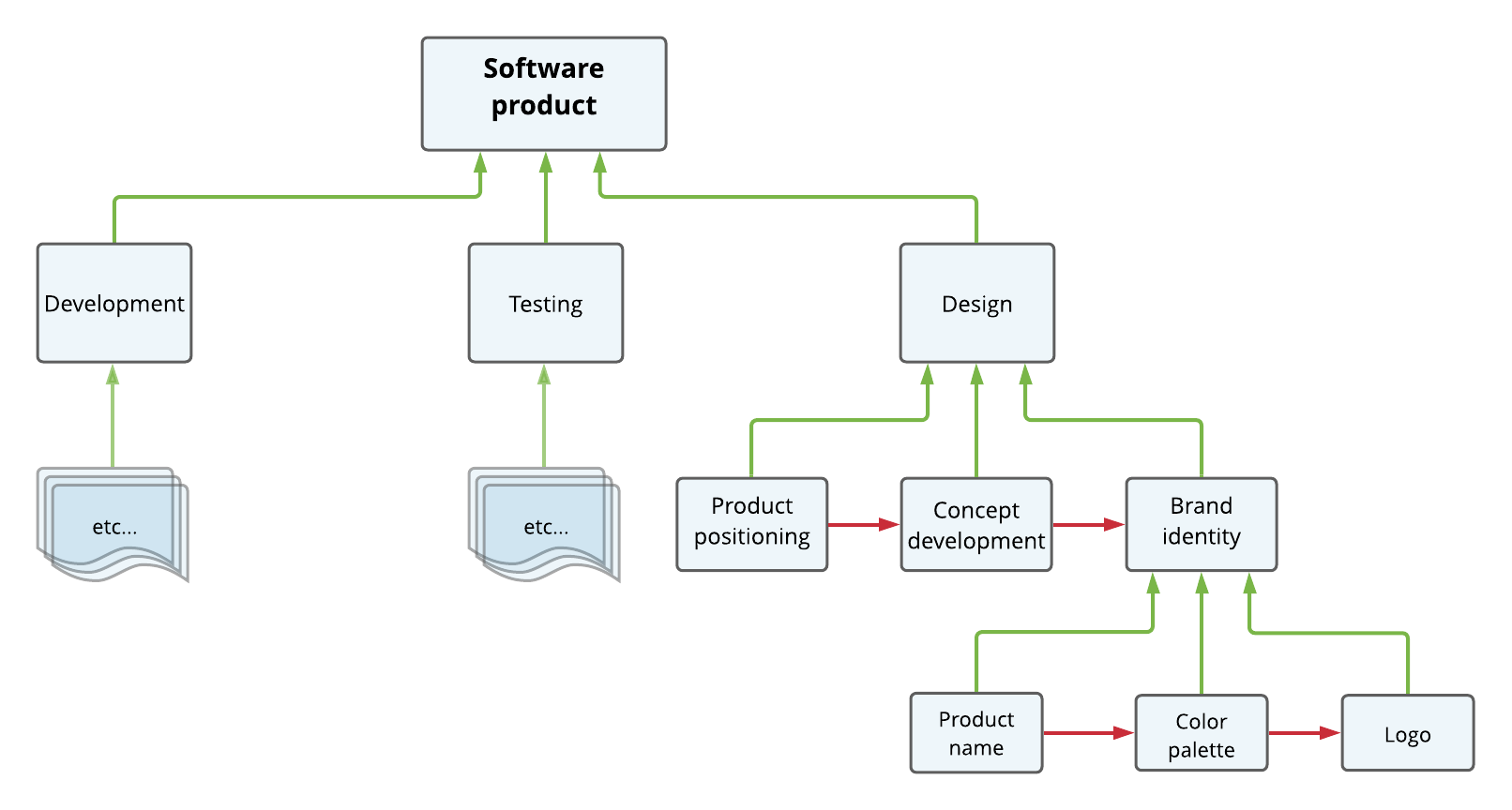 Trello doesn't have a built-in task dependency management, but you can use such elements as checklists and link attachments to represent and manage task dependencies. This allows you to develop the system in which:

If you need to represent task dependencies in Trello, we recommend using the following system:

Let's see it in action on a Trello board:

Instead of manually creating dependency links, you can automatically create them with two Butler Rules:

Start the project with task dependencies

You can create a Card Button command to move all sub-tasks of the current task to a particular list such as "In Progress":

for each card linked from an incomplete item in checklist "Sub-tasks", move the card to list "In Progress"

When a task is completed, you can use Butler to automatically update the state of the card(s) that depend on it:

Let's see it all together:

When the date for a task moves, you might need to update the dates of all sub-tasks. This can be either a due date or a date in a custom field. For example, if the start date of a task is delayed by a week, you can move the dates of all the sub-tasks by the same amount of time:

when the due date is moved in a card, for each card linked from an item in checklist "Sub-tasks", move the due date by the same amount of time

The previous examples show a basic system for managing task dependencies with Butler. Trello and Butler give you enough flexibility to create a custom system that evolves to adapt to the way you work and to your organization's needs.

For example, you can use the following task dependency systems: